A prince who prized bards above bloodshed – that is Lord Rhys according to a West Country author who is publishing a novel on the first eisteddfod next month.

Somerset-born Luke Waterson has been fascinated by the landscape and history of Wales since he was a small boy – but it is the story of Cardigan Castle and that first eisteddfod in 1176 that has inspired his latest novel Song Castle.

“The fact that Lord Rhys and Cardigan Castle was a beacon for culture in an era that was renowned for its bloodshed is just compelling,” he said.

“I’ve always wanted to write a big novel on Welsh history. The story is not just about the festival but also the journey of the people who came to Cardigan Castle that Christmas of 1176. We know that bards came from all over Britain and France but is it possible they came from further afield? In my novel I have a character journeying to Cardigan from Persia. Could that have been possible? They came to Wales not for war, not for fighting but for poetry.”
Luke will be giving a talk on his book and the first eisteddfod at Cardigan Castle on Thursday, April 26 at 6pm – two days before the 821st anniversary of Lord Rhys’s death.

“The few sentences that are written about what we now know as the first eisteddfod are tantalisingly short. But we do know that this festival attracted people from all over the known world.”
Luke has a theory that the great medieval French writer Marie de France was among the attendees at Cardigan Castle in 1176.
And he added: “Lord Rhys is just such a great character. He was a clever tactician. Not only did he beat the Normans at their own game but he held this huge festival of poetry and culture at a time when Wales was seen as a land of war. He really was brains over brawn.”

Luke, who now lives near Llandovery, is hoping his book will bring the story of the eisteddfod to a wider audience.
“It would be good if the eisteddfod was open to more people. It is right that it is the premier Welsh language cultural event but wouldn’t it be great if it was open not only to English speakers but people from France or Spain. When you tell people that is the biggest festival of poetry and culture in Europe they really sit up and take notice and want to learn more.”
Song Castle, published by Urbane Publications, is being officially launched in Cardiff on April 12. His talk at Cardigan Castle will be his first speaking engagement before he attends Llandeilo literary festival a few days later.
Tickets for the talk on April 26 cost just £1 and are available from the castle reception. Song Castle will also be on sale in the castle shop. 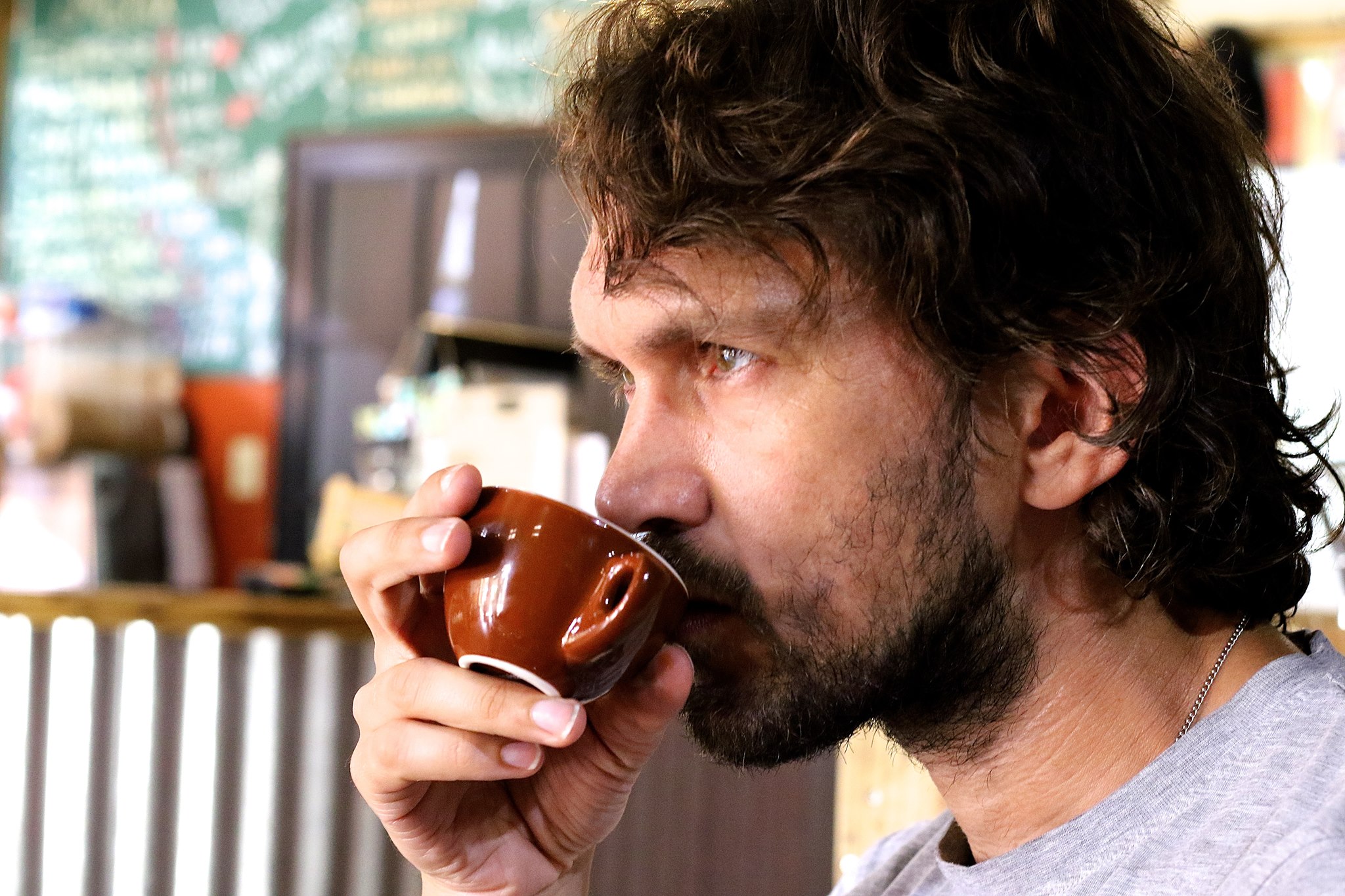 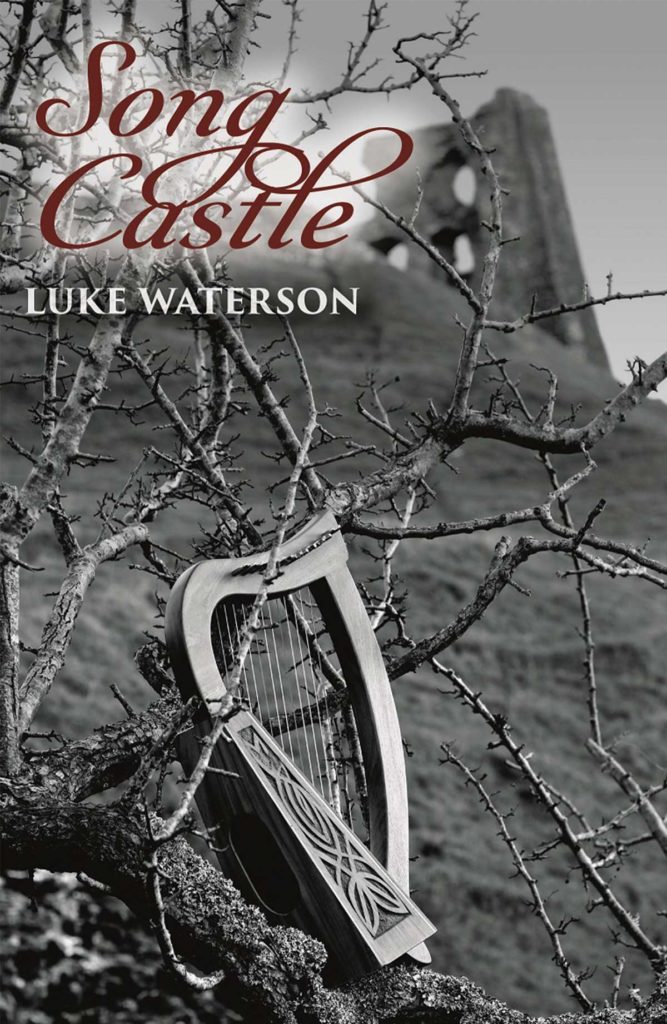