Theatr Mwldan and Cardigan Castle bring another season of fantastic outdoor theatre to the stunning Castle grounds this summer. The season, brought to you by Illyria, includes The Pirates of Penzance (1 August), The Hound of the Baskervilles (7 August) and Dr. Dolittle (23 August).

On 1 August, a classic swashbuckling adventure, The Pirates of Penzance by Gilbert & Sullivan, telling the tale of Frederick, and his attempts to escape the grasp of the pirate king to whom he is apprenticed. Packed-full of memorable songs, with hilarious melodrama, sharp satire and glittering wit, The Pirates of Penzance is as fresh as if it had been written today (tickers £16/£14/£11).

On 7 August the original and greatest literary detective of them all Sherlock Holmes and his assistant Doctor Watson arrive in Cardigan to attempt to solve the most baffling case of their careers in this faithful, cheeky but chilling adaptation of Sir Arthur Conan Doyle’s The Hound of the Baskervilles (tickets £13/£11/£9).

On 23 August, we meet Dr John Dolittle who has been taught by his wise old parrot, how to talk to animals. Join him and his trusty pet-crew of Jip the dog, Chee-Chee the monkey, Dab-Dab the Duck and permanently hungry Gub-Gub the pig, as they set forth on a mission to heal illness, spread compassion and gain a greater understanding of the animal kingdom. A funny, much-loved and exciting adventure, with a strong message about responsibility towards animals and the environment. The show is suitable for cheeky monkeys aged 5+ (tickets £13/£11/£9). 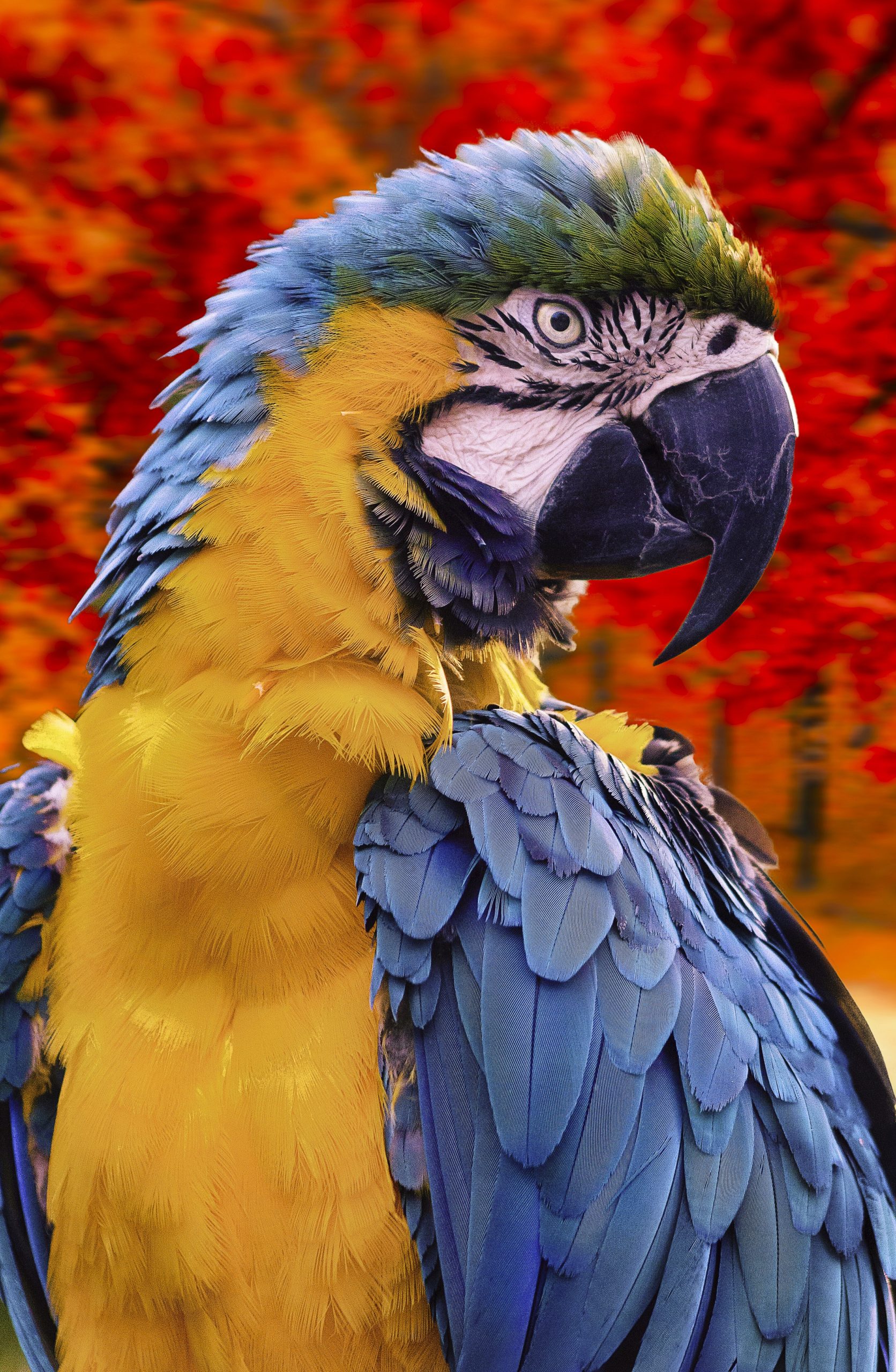 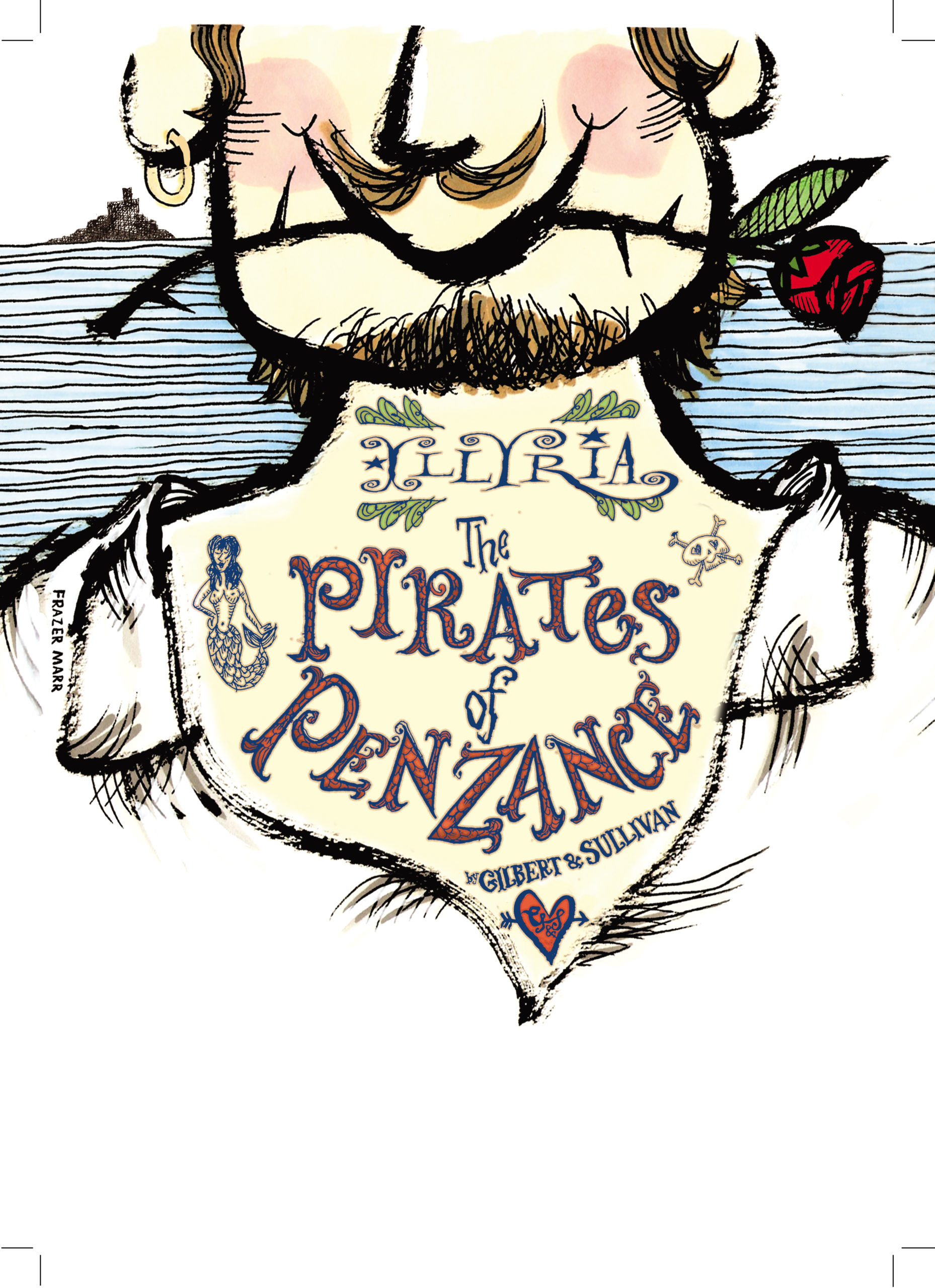 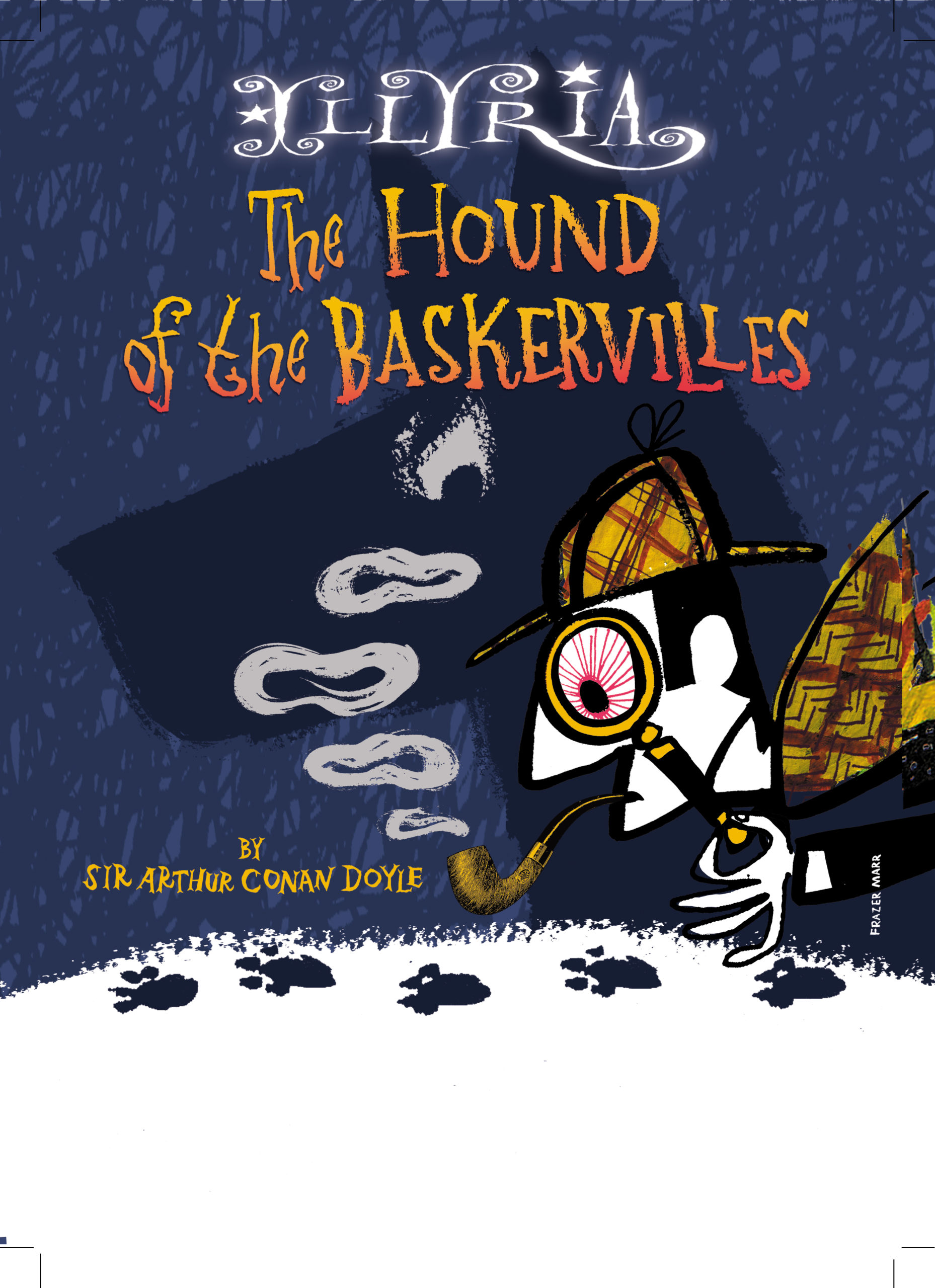