Cardigan Castle has been shortlisted for yet another major award.

Just over a year after scooping the UK Restoration of the Year Award, the castle has been picked for the Heritage Angel Awards Wales – one of 15 “outstanding examples of heritage achievement” in Wales.

The castle, which opened in April 2015 after a £12m restoration project, is on a shortlist of three for the Best Major Regeneration of an Historic Building or Place (for projects in excess of £5m) and is up against St Fagans Museum and the Glynn Vivian Art Gallery in Swansea.

There are five categories with the winner being announced at a special evening in Caerphilly Castle in November.
The winners of each category then go onto the UK finals where an overall winner will be chosen.

Chairman of the judges Baroness Kay Andrews, chair of the Heritage Lottery Fun in Wales, said: “The judges had a very difficult task picking just three in each category because of the passion, skill and commitment shown by all of the people and projects nominated for award.”
Andrew Lloyd Webber said: “I applaud everyone who enters the Angel Awards and showcases the marvellous work they are doing to rescue and sustain our heritage.” 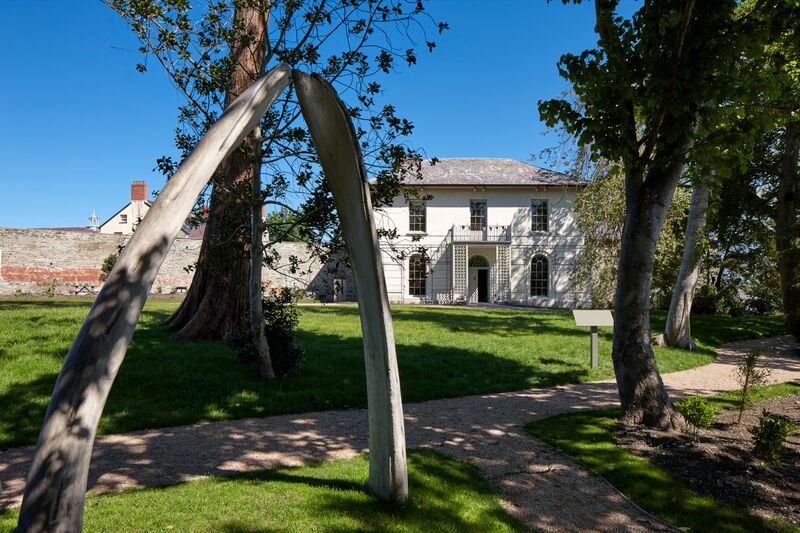 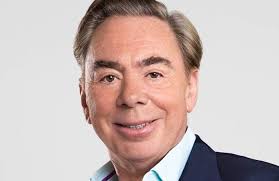