Sunset Cinema: West Side Story (12A) 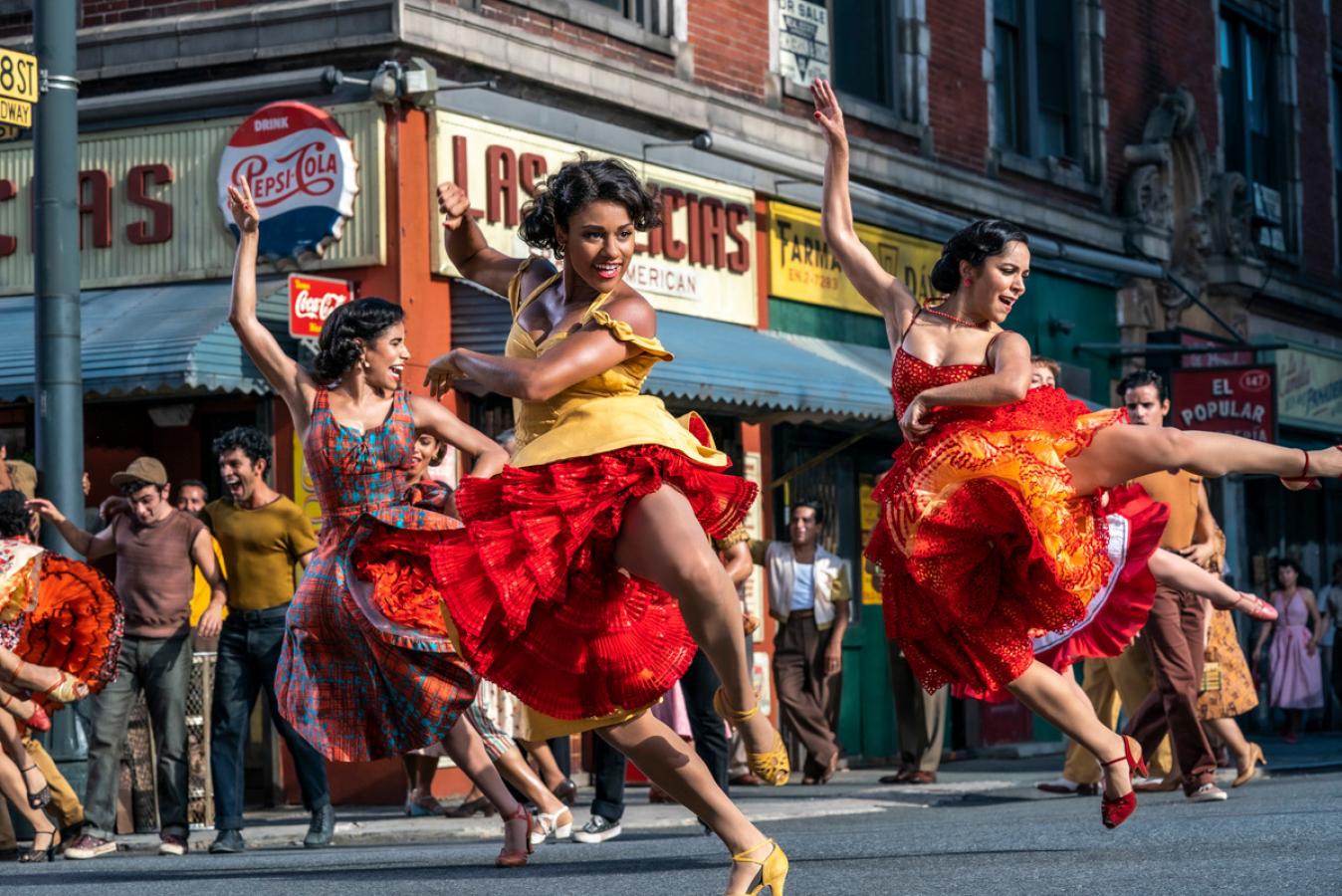 We are delighted to return with our outdoor cinema season this year at the Castle. We have a selection of films that we think you are really going to enjoy in the beautiful atmospheric surroundings of Cardigan Castle. A treat of a summer evening…

Steven Spielberg’s reimagining of the musical classic, West Side Story, has been causing quite the stir, and the release, acts as a fitting tribute to the late Stephen Sondheim (who wrote the lyrics to the original stage play in 1957). The result is a visually staggering triumph: classic musical numbers and choreography that burst off the screen; a must-see for musical theatre and Spielberg fans alike.